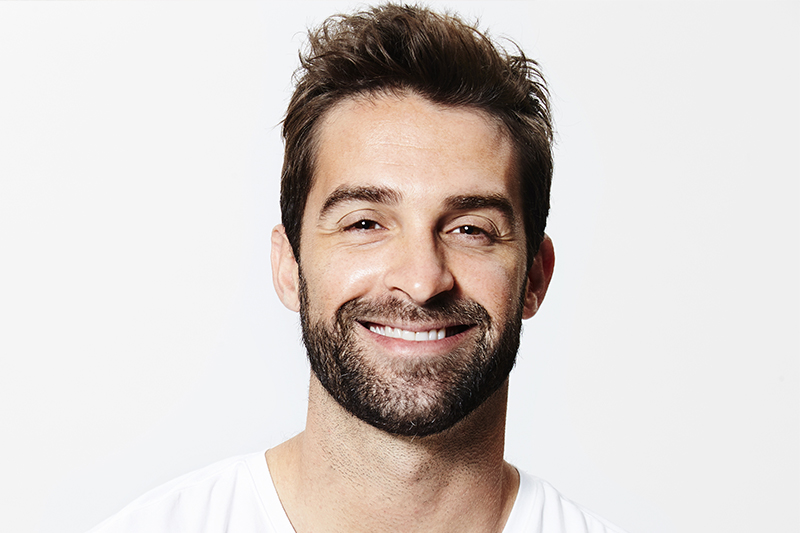 Unless there is a significant change in the level of male hormone, beard and mustache hairs become thicker and take their final complete forms within a few years following puberty. The texture and quality of hair, beard, and mustache are completely genetic.
The loss of beard and mustache may be due to autoimmune disorders related to hormone levels changes or skin diseases. A skin disease called Alopecia Areata can also cause hair loss.
Until today, there is no medical or cosmetic treatment to regrow the lost hair or to stop its loss, therefor transplantation remains the only solution.
Hair transplantation with HQ-Graft FUE technique consists of filling in the empty area. It is based on the transfer of healthy hair follicles (grafts) from the nape area to the beardless area.Master-Aesthetic and its contracted clinics offer you the most preferred and latest transplant technique in the world performed by the hands of specialized doctors and their teams.

To be considered during transplantation; 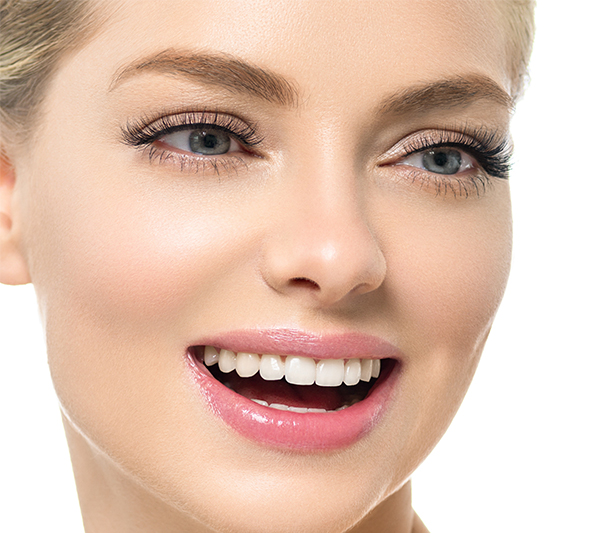 EYEBROW TRANSPLANTEyebrow transplant can be performed on patients with thin eyebrows, those who are not satisfied with the shape of eyebrows, or those who suffer from  reduced eyebrows due to medical reasons or excessive plucking and over tweezing.

In HQ-Graft FUE eyebrow transplant, the hair follicles are removed individually from the back of the head without an incision or suture. There is no scar left after the process.
Hair follicles are used in HQ-Graft FUE eyebrow and eyelash transplant. In the back of the head, they are taken from the area near the neck, between the two ears. In this region, there are especially single-stranded delicate hair roots, which are perfect for natural eyebrow and eyelash result.

What should be considered in eyebrow and eyelash transplant with HQ-Graft FUE Method?

As Master-Aesthetic and our contracted Hospitals, aim to give you the best price possible, along with a large choice of Aesthetic and Medical Surgery Centers where the most advanced technology is applied by specialized surgeons and medical teams, high-quality accommodation in luxury VIP rooms, and perfect and unique treatments.

If you want to get high technology health services at a reasonable price, Master-Aesthetic is the right place for you.
PLEASE CONTACT US before making your decision...

We use cookies to offer you the best possible experience. Data protection